Douglas Manufacturing Continues To Invest In Innovation And Growth 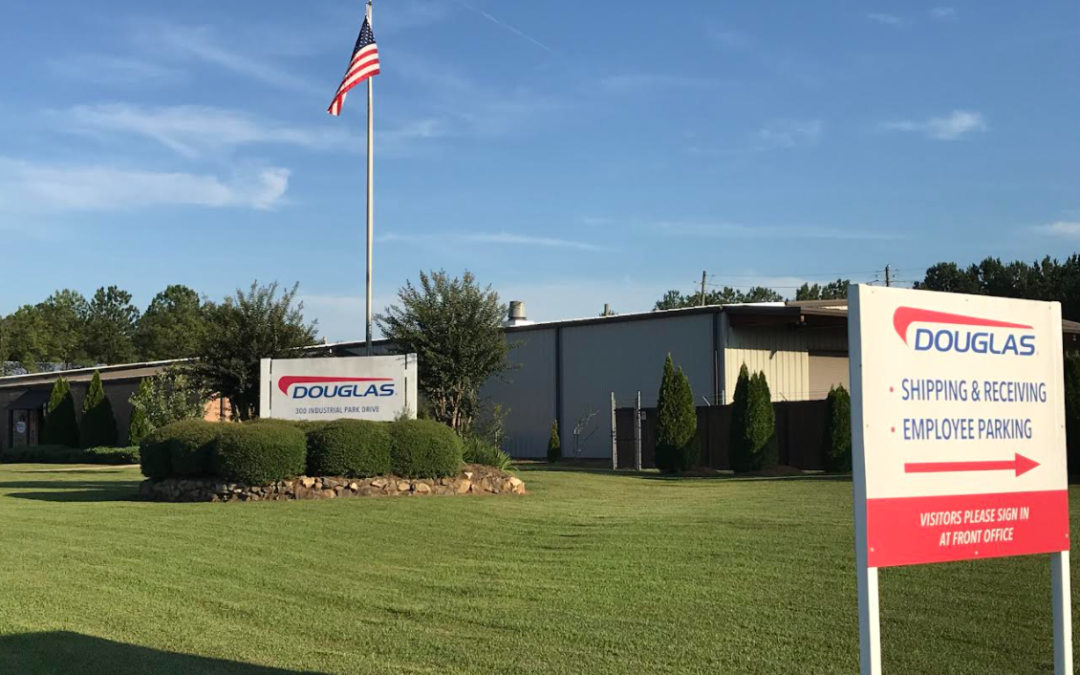 Douglas Manufacturing is proud to announce its investment in growth and automation. The company will
invest more than $2 million over the next two years in new manufacturing technologies, such as new
CNC equipment and automation, as well as expanding its physical plant. The company estimates that this
investment and expansion will create more than 20 new positions in Pell City and increase the plant by
roughly 15,000sf. Once complete, the company plans to add a second shift. Thus, allowing the business to
more than double the production capacity of key components so that the company can keep up with an
increase in demand for its core component lines: pulleys, lagging, idlers, magnetics, impact beds, and
take-ups. The investments will spur economic growth with increased purchases from local and national
suppliers.

The plant expansion represents the latest chapter in the Made in Alabama success story that has been
written over the past four and a half decades.

“The significant new investment Douglas is making to expand its Pell City manufacturing plant illustrates
our strong commitment to the conveyor industry, to Alabama, and our local community. We would like to
thank St. Clair County, the City of Pell City, and the St. Clair County EDC for their support in helping to
make this new investment possible,” said Paul Ross, company president.

Established in 1978, Douglas Manufacturing has long been known as a leading manufacturer of conveyor
components and engineered conveying solutions. For 45 years, Douglas has established its legacy as a
leader and innovator in the conveyor industry. The company’s vision is to become the most trusted, the
most respected, and the most valuable conveyor company. To those ends, Douglas is pleased to announce
a major investment and expansion.